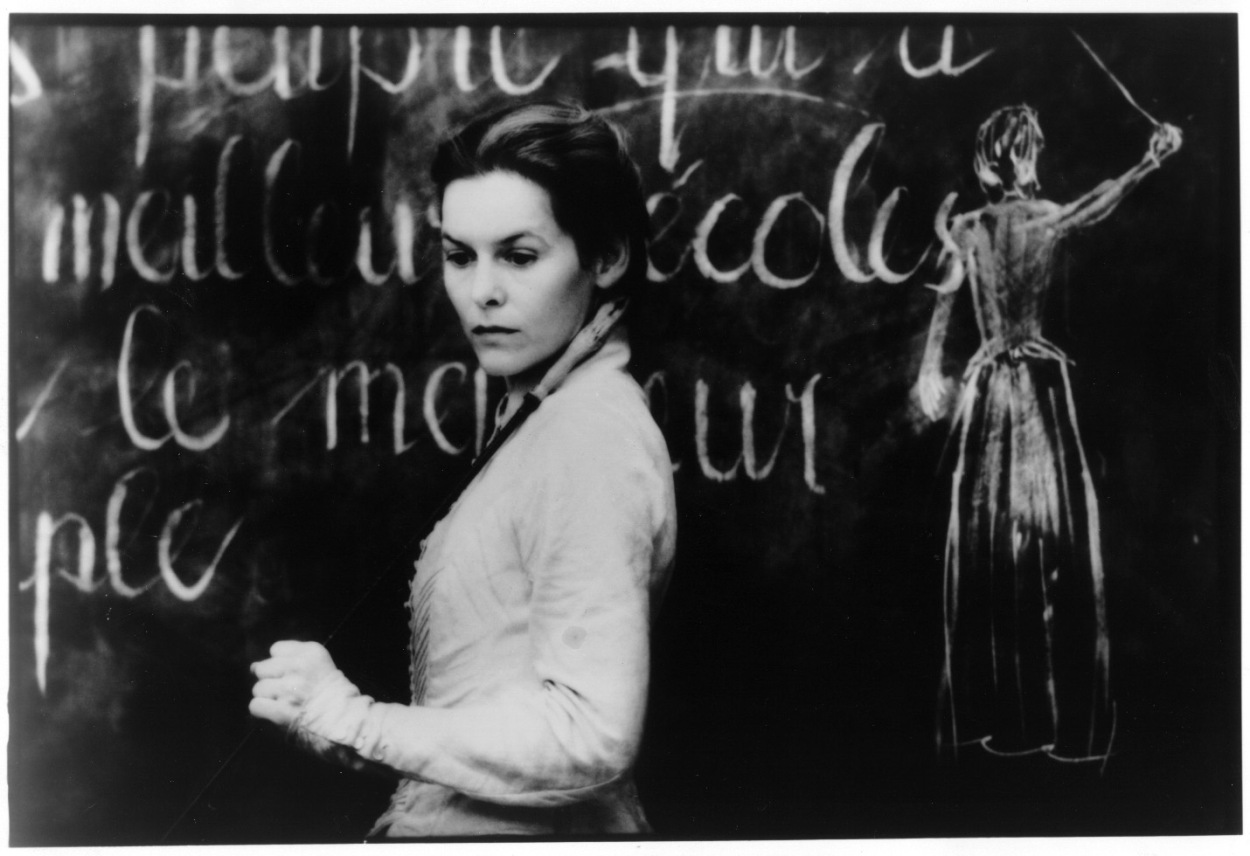 I discovered the Quay Brothers when I caught a short film of theirs on the imported Blu-ray of Jan Svankmajer’s Alice. I’ve always been intrigued by stop-motion animation, however, I’d never seen anything quite like this before. It was totally unique. I knew that I had to seek out the rest of their work. Just recently, I discovered their first live-action feature film, Institute Benjamenta, or This Dream People Call Human Life.

At its most basic level, Institute Benjamenta tells the story of a young man named Jakob von Gunten, who arrives at an institute where he will learn to be a servant – nothing more, nothing less. Jakob tells us through the use of voiceover narration that he doesn’t expect much out of life.
 
  Upon his arrival, he is thoroughly inspected by the master of the house, Herr Benjamenta – a cold and distant man, who almost immediately senses something peculiar about Jakob. Perhaps this is because he feels that Jakob is going to change things, to shake things up, to challenge the system. 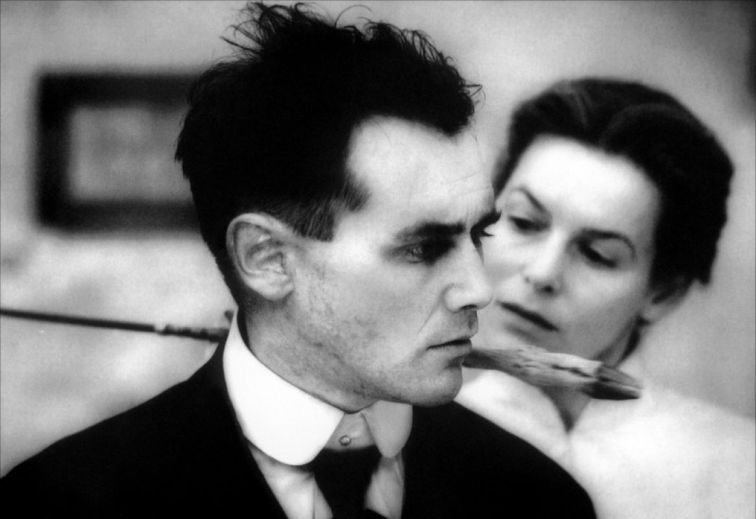 Jakob attends class on his very first day, where he meets his many classmates, as well as his teacher, Lisa Benjamenta, who is the sister of Herr Benjamenta. She is a strict disciplinarian who teaches her students to repeat meaningless rituals throughout the day, and also teaches “lessons” that encourage them to deny their humanity and freedom and to embrace subservience. At the beginning, Jakob seems willing to go along with this new way of life, until he begins to question the meaning of it all. He starts to ridicule many of his fellow students, and even demands separate living quarters. Lisa moves him upstairs to a dimly lit room. At this moment in the film, it is safe to assume that the two develop an infatuation with one another.

Here in his solitude, Jakob speaks aloud to himself, pondering on the many mysteries which surround him. The institute becomes a sort of dream world that Jakob proceeds to explore. Secret doorways lead to mystical rooms, which are lined with trees, roots, and pinecones. Paintings of the animal kingdom abound in these passageways, complete with mounted deer antlers and a glass exhibit which houses a sample of powdered stag semen.
  
Back in the classroom with the rest of the students, Jakob veers between conformity and rebellion, as the others blindly do as they’re told. None of this goes unnoticed by Herr Benjamenta, who begins to confide in Jakob. Meanwhile, the monotony literally begins to take its toll on Lisa, who begins to fear for her life. The rest of the “servants” have drifted into a subhuman state, barely able to respond to the simplest of orders.

As winter approaches, Jakob wonders if he will ever escape this dark fairy tale.

Institute Benjamenta is one of the most beautiful films that I have ever seen. The film is shot in soft black and white, which looks very much like a Carl Theodor Dreyer film, particularly Vampyr – a film to which Benjamenta pays homage on at least one occasion. The set design from the Quays is also memorable, bringing to mind the work of Svankmajer and Tim Burton. The script was based on the novel, “Jakob von Gunten” by Robert Walser, and retains the esoteric nature of the book. The score from Lech Jankowski is gorgeous and haunting.
 
It is to the credit of the Quay Brothers that none of the more abstract sequences are ever explained to the audience. The entire film has an ethereal look and feel that is absolutely essential for this kind of cinematic experience. If you watch the short films of the Quays, you will find that they have always been obsessed with forest imagery and symbolism, and here we have it in abundance. Some have even compared this film to David Lynch’s unforgettable Eraserhead. 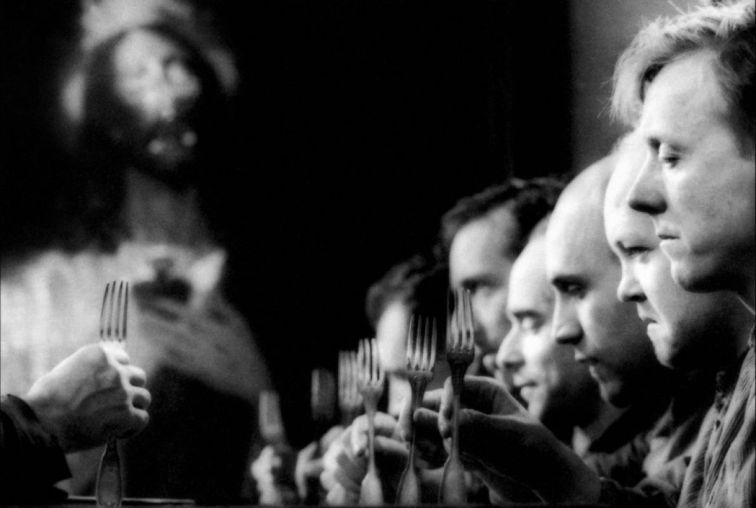 The performances from Mark Rylance as Jakob, Alice Krige as Lisa, and Gottfried John as Herr Benjamenta are some of the best of 1995. They have given their all to this project, and have brought it to life.

Institute Benjamenta is highly recommended, and is available on DVD from Zeitgeist Films and on Blu-ray from BFI Video.